Inanna- Sisters in Rhythm makes its first appearance in the park, with a special guest appearance by Marita Kennedy-Castro!
Inanna-Sisters In Rhythm is an all-women’s percussion and vocal ensemble dedicated to cultural diversity, education and healing through the language of music. Blending western vocal harmonies with the polyrhythms or West Africa, the Middle East and Brazil the women of Inanna create a multicultural beyond tradition.
Together for more tan 26 years, the band has recorded six full length albums; been invited to schools to teach drumming and culture to youth; and performed extensively throughout New England and most recently in Florida.
The band takes its name from the ancient Sumerian goddess Inanna, who was worshipped more than 4,000 years ago when it is believed that the drummers were predominantly women.
+ Google Calendar+ iCal Export 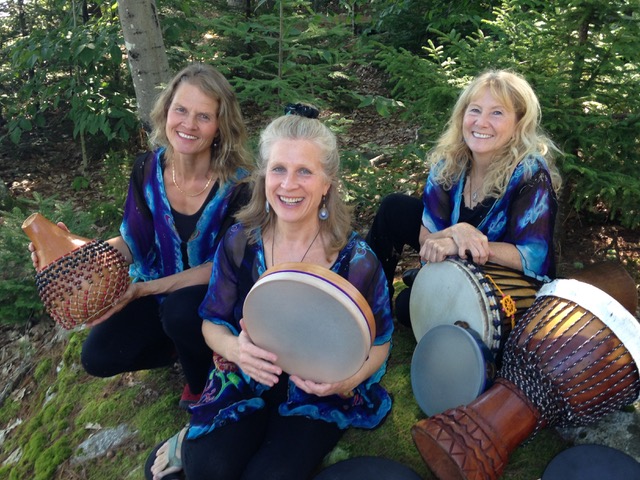